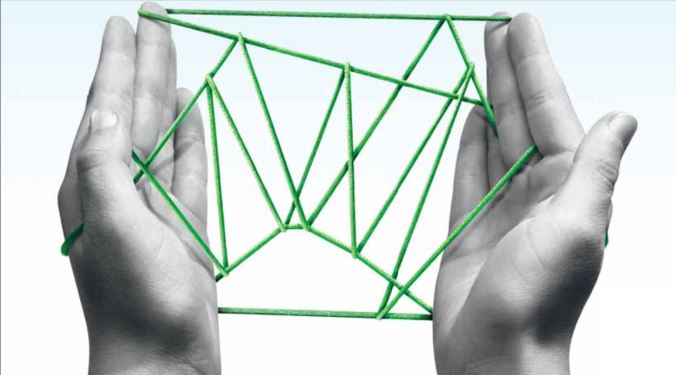 In addition to these common elements, the Hobart Declaration (signed in 1989) describes the establishment of efforts to develop a national curriculum and the commitment of the states to the establishment of a common handwriting style, common age of school entry and strategies to improve the quality of teaching (MCEECDYA, 2009).

We are due for an update

It is good to see the Education Minister Dan Tehan announce that he will be taking a plan to update the Melbourne Declaration to the next Education Council meeting in December. However, rather than going back to the drawing board and attempting to reshape a whole new vision, I would suggest that education ministers concentrate on the hardest piece of the policy puzzle – implementation.

But what has changed in the intervening decade is the abundance of policy work mapping specific pathways towards those goals.

The historic Gonski Review Report identified in 2011 that Australia has an unacceptable correlation of low levels of achievement and students from low socioeconomic and Indigenous backgrounds, and according to OECD data, Australia is one of the few countries in the OECD where the inequality gap between our highest and lowest performers is widening.

Reflecting on the Melbourne Declaration’s original goals a decade later, two things become apparent: that they are as relevant now as they were then, and that we still have a long way to go in achieving them.

Let us never forget that education is an engine for hope. It is powerfully transformative. The Melbourne Declaration marked a high point in political and sector consensus about the key educational goals for young Australians. The lack of real action, particularly in relation to the Gonski funding reforms, is desperately disappointing. Ten years is an entire generation for a student.

The review of the Melbourne Declaration hasn’t gone ahead

However, the meeting of Ministers to update the Melbourne Declaration hasn’t happened as planned. According to a media release from the AEU, Victoria’s Education Minister James Merlino pulled out of a national discussion forum scheduled in February. “Min Merlino said he was not prepared to sit in a room and discuss a vision for national education with Min. Tehan”.

The Australian Education Union has stated:

The Australian Education Union will not participate in any review of the Melbourne Declaration which does not have the support of every state and territory Minister and while the critical issue of funding our schools fairly is outstanding.

We support Min. Merlino’s decision not to take part in the national forum, and we will also be boycotting this shambolic review process.

What does this mean for the Melbourne Declaration?

The commonalities between the Hobart, Adelaide and Melbourne Declarations suggest that the various education systems in Australia have been working slowly towards the same goals for the past three decades.

We could interpret the lack of an update as a sign that although the goals of the Melbourne Declaration have not yet been met, they are still worthy and worth working towards. Is there any need to re-think them when instead we could continue implement them?

Another interpretation is that the Morrison Government lacks the political will to get all the necessary heads around the table for a discussion about the overarching goals for education of Australia’s young people.

Regardless of the meaning behind the delay it is worth thinking about the Melbourne Declaration and what it says about the purposes of education in Australia.

The Melbourne Declaration as a statement of Educational Purpose

[My colleague Amy MacPherson and I had the following to say about the Melbourne Declaration in 2013] Viewing the Melbourne Declaration as a document that justifies purposes as diverse as; increased standardised testing, concerns and action on issues of educational equity, increased use of ICT, better physical activity, and informed environmental programs, warrants education returning to some core questions.

Such questions are not exactly new to education, however, may have been lost in recent years in the ongoing debates concerned with identifying the most efficient means to deliver schooling. If we concentrate purely on the means of delivery we miss the opportunity to stand back and ask ourselves a host of important questions about the direction in which we are heading.

Education itself (and not just economics and politics) is an important stakeholder in the debate about educational purposes. Being engaged with these issues is not easy for any of us, but they are important because it “requires that we keep working on the question as to what is distinctively educational about education” (Biesta, 2012, p.2).

Ministerial Council for Education, Employment, Training and Youth Affairs [MCEETYA]. (1999). The Adelaide Declaration on National Goals for Schooling in the Twenty-First Century. Accessed on 28th August, 2011 from http://www.curriculum.edu.au/mceetya/nationalgoals/natgoals.htm